The Denver Art Museum is exercising its cultural muscle again! This time as the upcoming host to an exclusive Monet exhibition.

Claude Monet: The Truth of Nature opens October 21st and will feature over 125 works by the celebrated master of French Impressionism. The exhibition reflects, quite literally, Monet’s fascination with the changing effects of light on nature. Examples from his famous Haystacks, Poplars, Water Lilies and Waterloo Bridge series will be featured.

Denver will be the only US stop for this traveling collection, which is the largest to hit this country in over two decades.

The exhibition will run October 21, 2019 through February 2, 2020. Tickets went on sale today at 10:00 am. I recommend getting on the museum website to get yours as soon as possible because they will sell quickly! I just purchased mine for the opening day and will post my comments shortly thereafter. 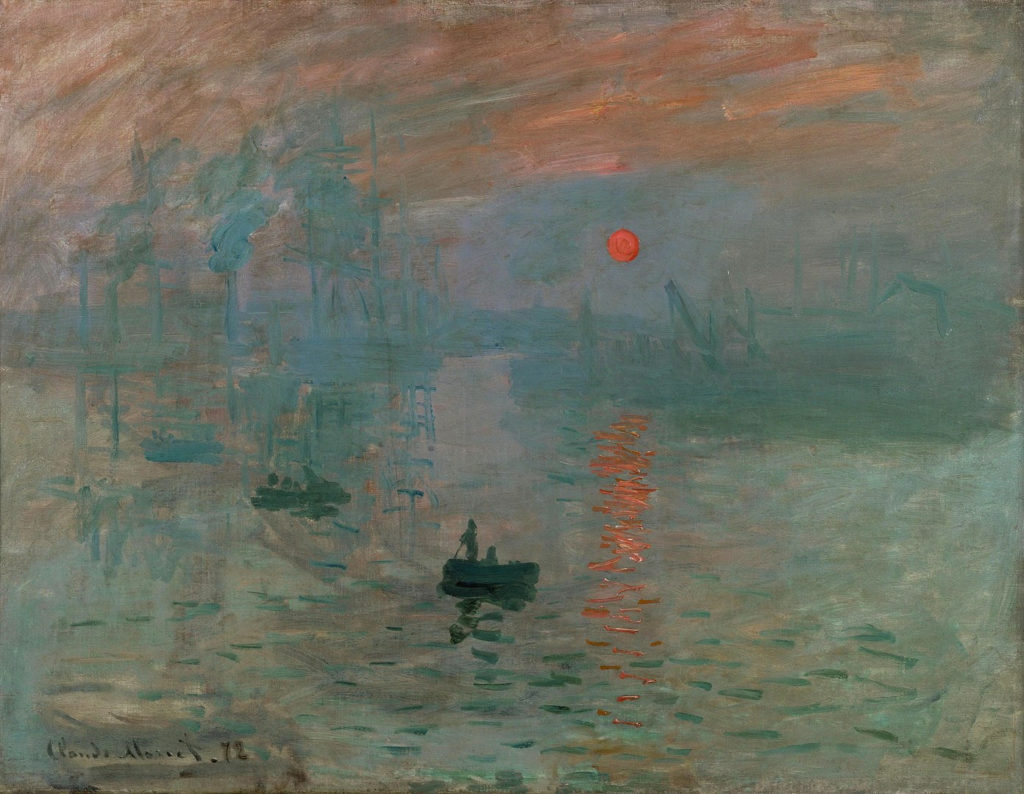 The name “Impressionism” and the origin of the style was based on Monet’s Impressionism, Soleil Levant (Sunrise) which he completed in 1872.

The work violated the established rules of Academic Art, the prevailing art movement of the mid 1800s. Prestigious academies at the time trained artists to depict scenes of historical or allegorical significance with controlled and detailed perfection. Monet’s work replaced the precision of Academic Art with quick, visible brush strokes in bright, unmixed colors. He painted ordinary outdoor scenes capturing the effects of changing light and movement as he saw them from moment to moment. In this way, he tapped into the feeling, essence and experience of his subjects rather than duplicating their likeness.

The work received harsh criticism. Famous art critic, Louis Leroy, called it a sketch at best. Despite this, Renoir, Manet, Degas and countless others throughout Europe and the United States followed his lead. Of course, later movements including Expressionism, Fauvism, Cubism, Surrealism and more eventually eclipsed the style. Having said that, many artists still incorporate Impressionism into their works today.

About the Denver Art Museum 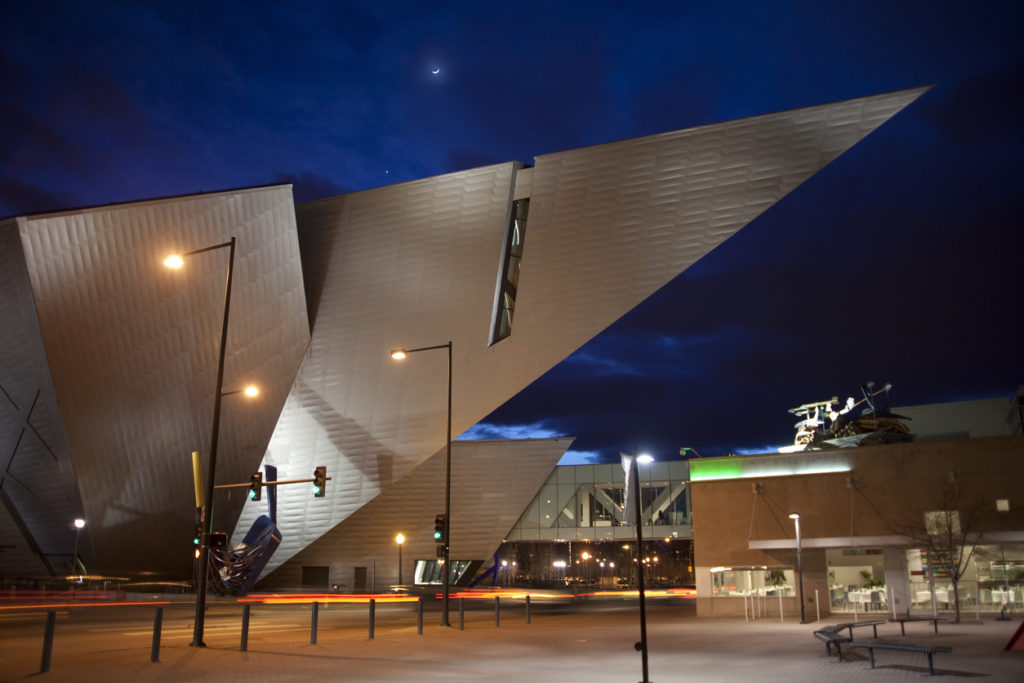 The Frederic C. Hamilton Building of the Denver Art Museum

The Denver Art Museum (DAM) originated in 1893 as the Denver Artists’ Club. In 1923 it adopted its current name. Housed in a number temporary locations, it made its permanent home on W. 14th St. in 1971. At that time the 7-story North Building, designed by Italian Modernist Architect Gio Ponti, opened. In 2006, the Frederic C. Hamilton Building, designed by cutting edge architect Daniel Libeskind, was erected to nearly double the space.

The museum presently houses 70,000 plus works of art in 12 permanent collections spanning ancient to contemporary pieces from cultures around the globe including Africa, Asia, Europe, South America, the US and more. At over 350,000 square feet, it’s ranked as the 8th largest museum in the US according to a 2017 World Atlas report. Its current massive $150 million North Building renovation project is underway and is scheduled for completion in the fall of 2021. 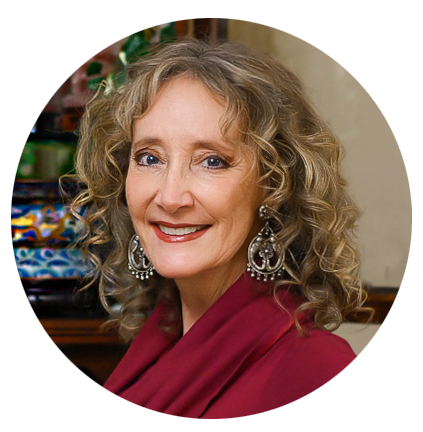 Know the worth of your art & antiques!